SIMCO Middle East is a joint venture between SIMCO Technologies and STRUCTURAL TECHNOLOGIES, created to meet the unique needs of the Middle East market. We provide industry-leading durability design services for new and existing structures. For existing structures that process typically starts with a comprehensive condition assessment. Our repair designs use condition assessment results to address both the root cause of a structures deterioration problem and the service life requirements of the owner.

When requested by the client we can combine our services with STRUCTURAL TECHNOLOGIES products and repair and maintenance services so that the two firms can deliver turnkey solutions that integrate technology, engineering, and construction from a single industry leading experienced team. 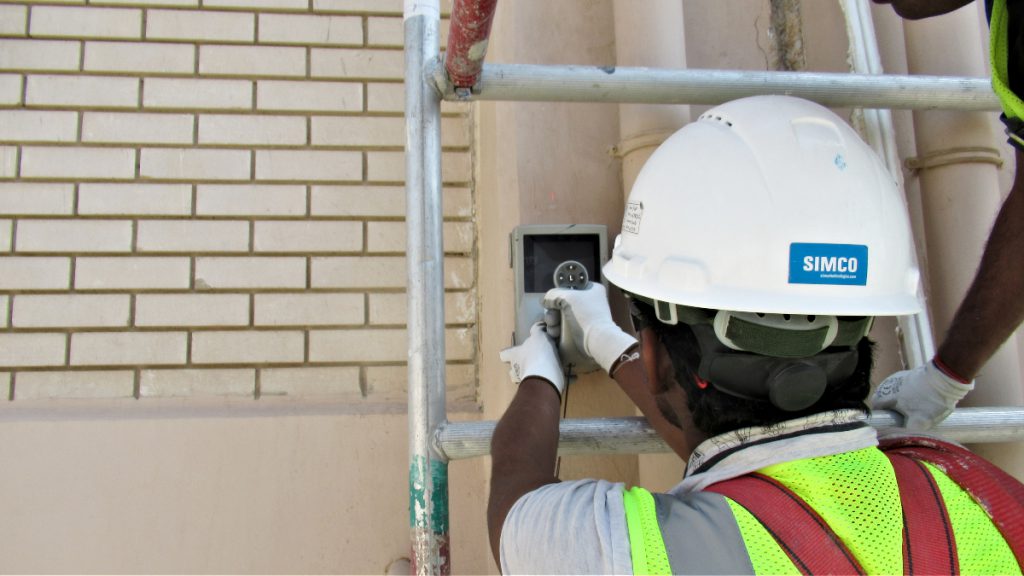 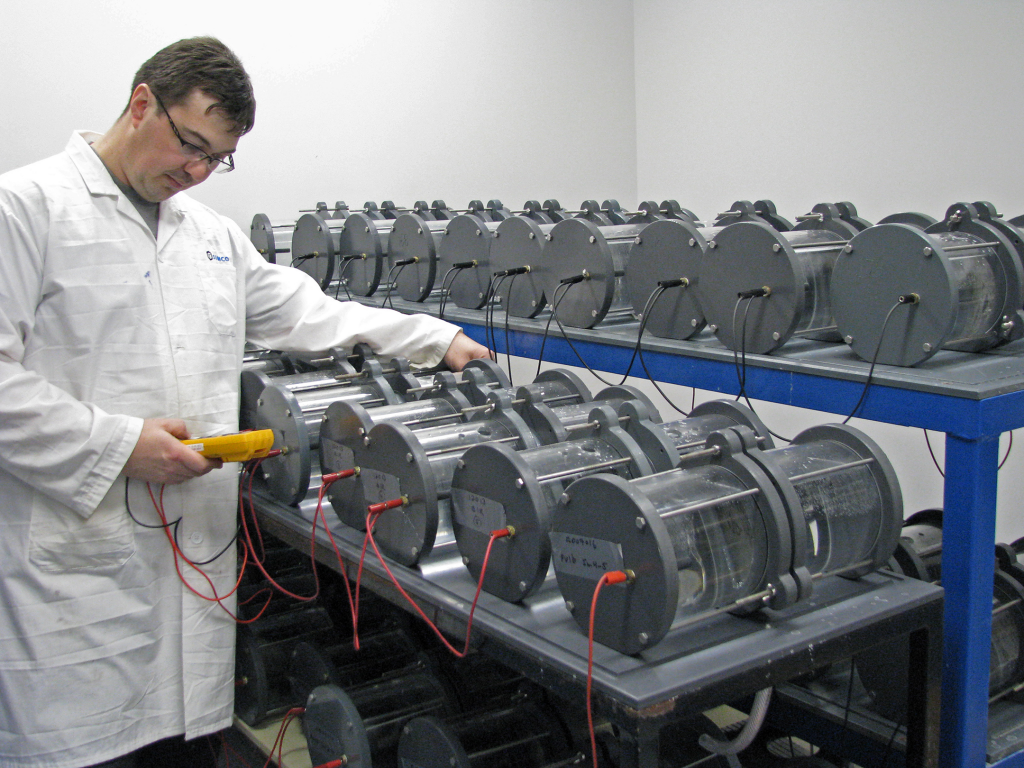 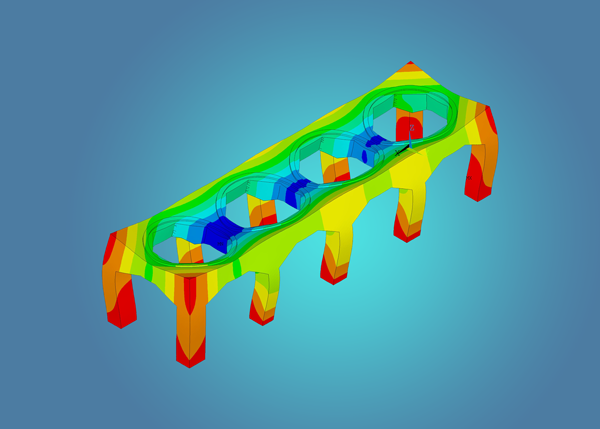 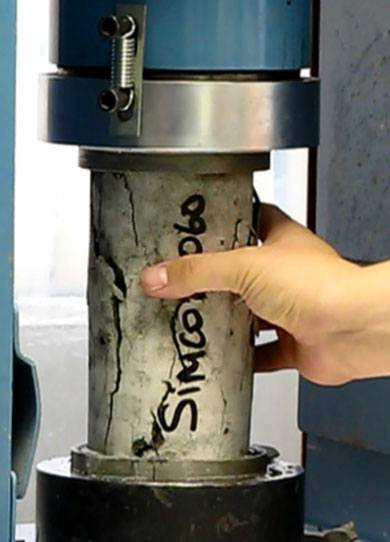 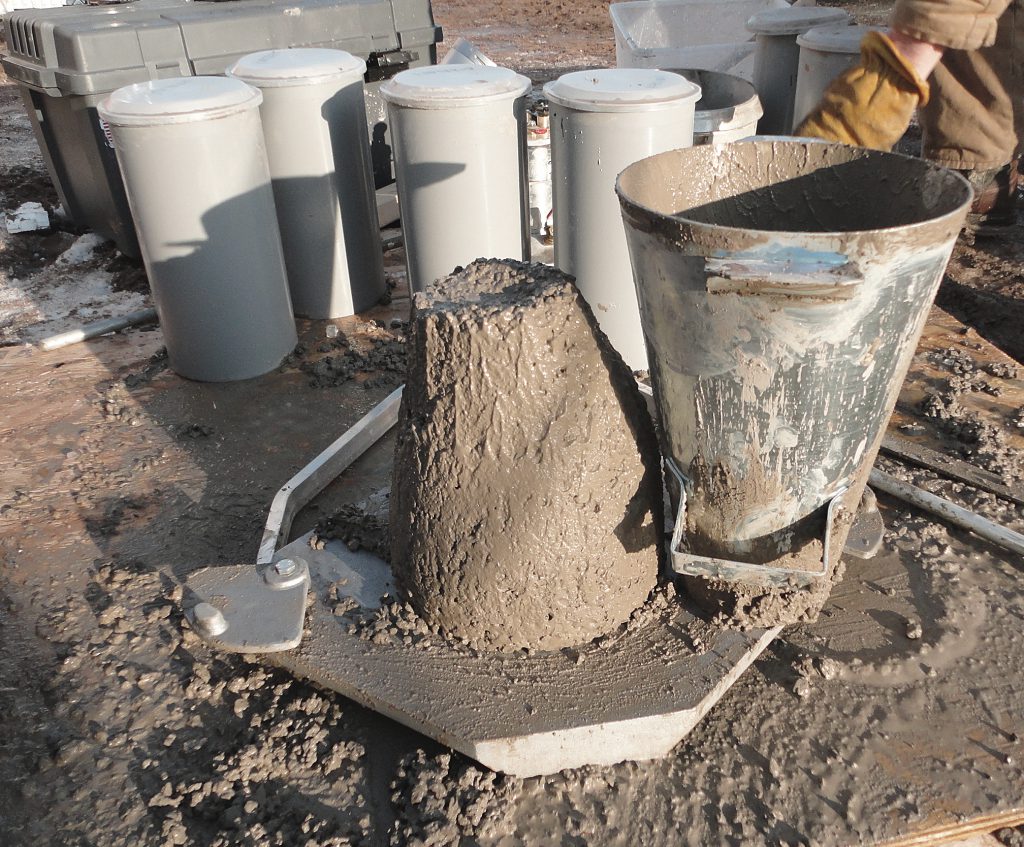 Unlike simplistic mathematical models, STADIUM® considers a wide range of physical and chemical phenomena that have a strong influence on long-term performance and overall service life.

Since 2010, SIMCO’s STADIUM® software is the only service-life prediction tool recognized and specified by the U.S. Department of Defense for the design and construction of new maritime works for the U.S. Navy, U.S. Air Force, U.S. Army Corps of Engineers and NASA. Since 2012, STADIUM® is also recognized by the U.S. Department of State and is referenced for use within the OBO Building Code, for use in their new construction projects, and maintenance and repair of their existing structures abroad.